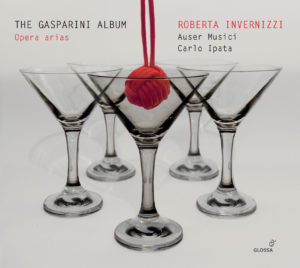 The latest striking release from soprano Roberta Invernizzi acts as a lightning conductor for this new vocal extravaganza from Glossa devoted to the Italian Baroque composer Francesco Gasparini. Invernizzi finds herself very much home both in the music – which was originally first performed around the turn of the eighteenth century and which provided “influences” for Handel, who was Gasparini’s junior by some 20 years – but also, so noticeably, with the words: librettos from the likes of Zeno, Piovene or Salvi find this singer exercising her customary intelligence.

Carlo Ipata, directing his ensemble Auser Musici, combines his natural and obvious flair for Italian and music of the time – he has also recorded the opera Il Bajazet for Glossa – with the painstaking demands of the research required to identify brilliant arias from slumbering the various shades of neglect. Gasparini wrote some sixty operas, as well as oratorios and many cantatas. For InvernizziIpata has crafted a beguiling selection from this abundance of music which proved so successful in both princely soirées in Rome and public theatres in Venice. Arias come from operas such as Il Roderigo and Amleto and oratorios such as L’oracolo del Fato and Atalia. As well as the cantata, Andate o miei sospiri, composed by Gasparini as part of a challenge undertaken jointly with Alessandro Scarlatti, Ipata and Auser Musici have added an attractive flute concerto written during his time as a teacher at Venice’s Ospedale della Pietà. 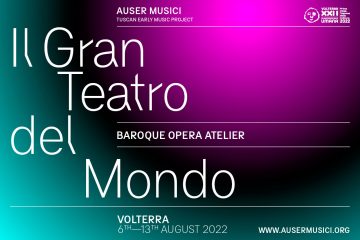 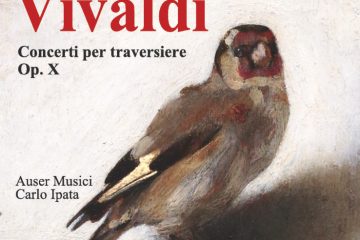